Although I have a deep personal and professional interest in the Internet, I had never really thought of the Internet as an ethical issue until I was first contacted – by e-mail, of course – by Professor Marc Le Menestrel.

Marc is both Assistant Professor of Management at the University Pompeu Fabra in Barcelona, Spain and visiting Professor of Business Ethics at the international business school of INSEAD [click here] at Fontainebleau, just outside Paris, France.

At the time that he first contacted me, Marc was in Singapore which is the newly-opened Asia campus of INSEAD. Together with his senior colleague Professor Henri-Claude de Bettignies, he was running a 16-session course with the intriguing title: "Individual, Business & Society: The Ethical Dilemma”. One of the sessions was called “Who should regulate the Internet?” and this session was focussed on a case study of the LICRA vs Yahoo! legal action in France.

Subsequently, I visited the main INSEAD campus at Fontainebleau, talked with Professors de Bettignies and Le Menestrel, and gave a videotaped interview of the Yahoo! case to Marc Le Menestrel and his American colleague Mark Hunter.

This exchange has led me to think much more about the issue of Internet ethics. Is it an oxymoron, like ‘military intelligence’ or ‘English cuisine’, or is it simply common sense and, in that sense, an orthodoxy?

WHAT IS THE INTERNET?

It is essential to start with some understanding of the history and the nature of the Internet.

Where did it come from?

[For a much more detailed history of the Internet, see the Hobbes Internet Timeline click here]

What are the implications of this evolution for the ethics debate?

The types of activities which are taking place on the Net can be analysed as follows:

What are the implications of this range of services for the ethics debate?

IS THERE A PLACE FOR ETHICS?

In considering whether there is a place for ethics on the Internet, we need to have understanding of what such a grand word as ‘ethics’ means in this context. I suggest that it means four things:

Now that we have a better understanding of what ethics means in the context of the Internet, we need to address the question: whose responsibility is ethics on the net? The answer is that responsibility should be widely spread.

In seeking to apply a sense of ethics to cyberspace, there are some major problems but also some useful solutions.

Among the problems are:

Among the solutions are:

So, how will all this come about?

An excellent case study on Internet ethics – and one being developed by INSEAD in Fontainebleau – is the French legal case against the American company Yahoo! [click here].

What are the basic facts of the case?

What issues are raised by the Yahoo! case?

At this stage, I prefer simply to pose these questions rather than attempt to answer them. However, I would offer some personal views on some of the lessons that could be drawn from the Yahoo! case.

Some final thoughts about the Internet and ethics: 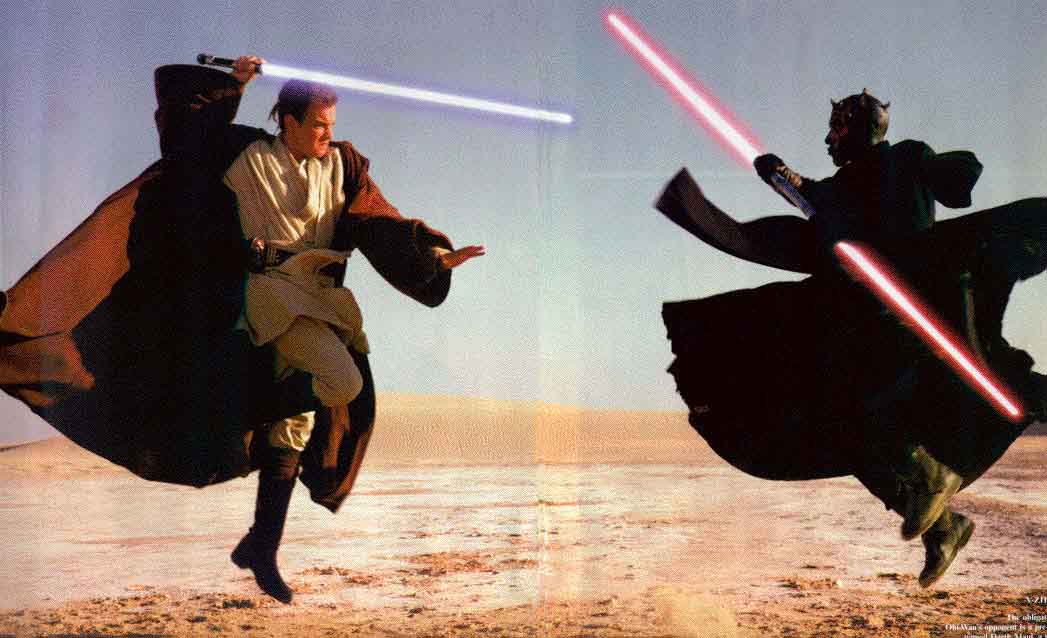 "This is not a battle between good and evil"

Briefs and rulings in the US case: click here